Singer-songwriter Sunshine James is just as comfortable entertaining people in small bar rooms across the country to tearing the roof off honky-tonks in Nashville, TN. As an Arizona native, he grew up in the outskirts of the city just east of Phoenix in the desert near the Superstition Mountains. Having been raised in a deeply musical family, Sunshine learned at a young age to play guitar before he started covering music sung by his heroes. His foundation as a country artist is traditional at its core, yet he is not afraid to let his southern rock, blues, bluegrass and folk influences shine through into his music.

In his early adult life, he toured across the western United States, helped physically build a recording studio, and he even had a hand in starting a record label. Sunshine James has always done it his way and will continue to do so. With a passion for songwriting, he decided to pursue his love of music and build his career as an independent country artist, finding himself on the road to Nashville. Sunshine James can be seen on stage at various honky-tonks in and around Music City, challenging himself at songwriter nights and working with other artists to continue building his unique sound and style for many years to come. 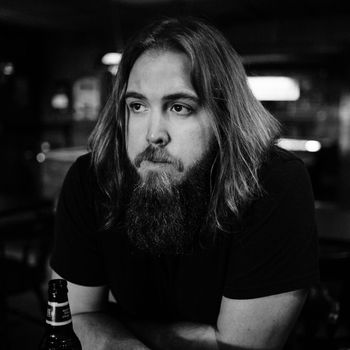 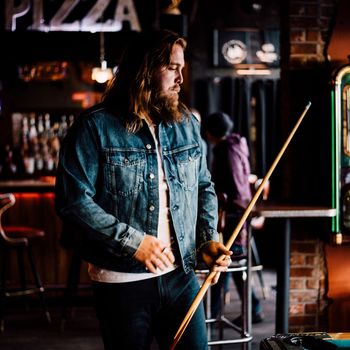 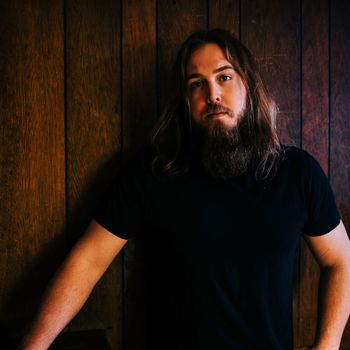 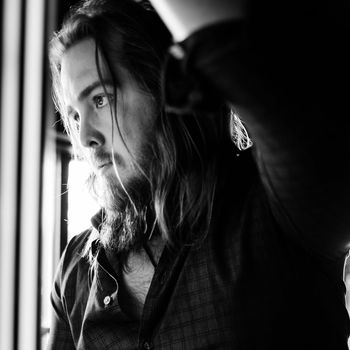 For booking information and general business inquiries, please reach out using the form below!